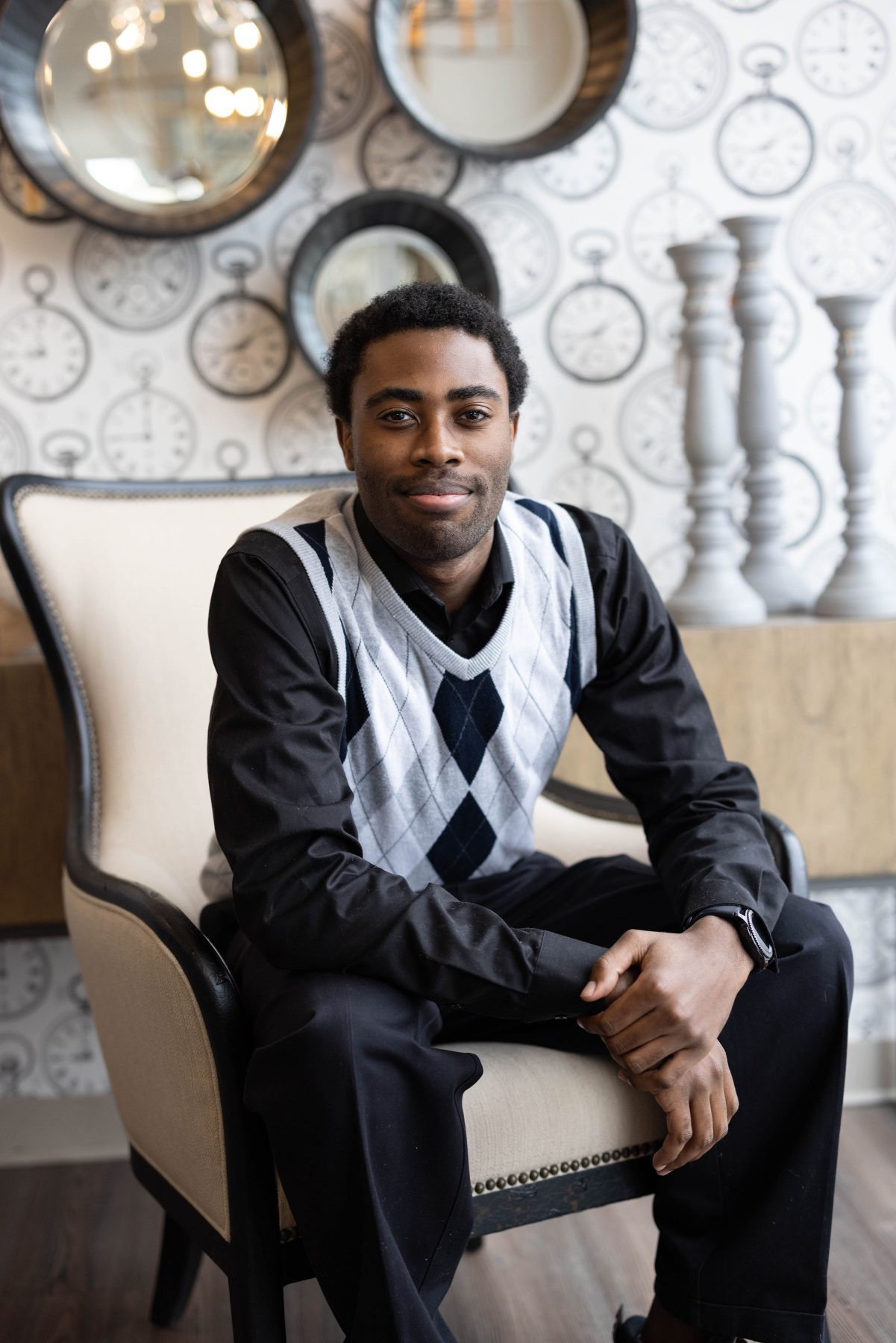 Carrington Duhon has been a hard worker all his life. After graduating Cherokee Trail in 2018, he proceeded to attend Metropolitan State University. A year passed and he thought his time would be best spent in the military, but due to unforseen circumstances he was only able to serve two of his six year contract, bringing him back to Colorado in 2021. Now that he is back, his goal is to attend college once more, majoring in graphic design. He was born in Texas, moved around a lot through his childhood as his father was also in the military, and landed in Colorado in 2007. In his free time, he can be found spending his time with his family and friends, assisting his grandfather, or watching anime.